Student of the Year

The student of the year award for the 2019-2020 Academic Year is awarded to Hannah Jones. 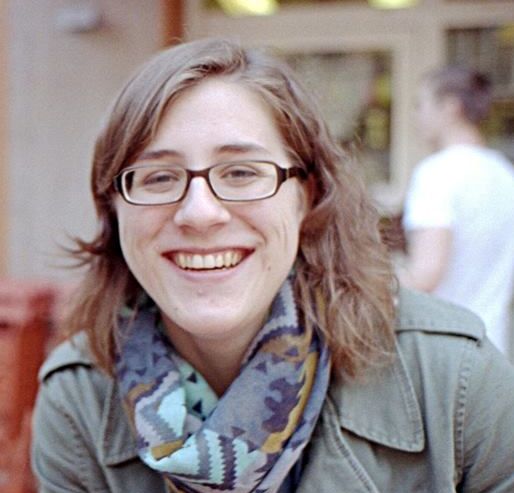 Hannah Jones has attained an outstanding academic record and demonstrated a commendable dedication of service to the Department of Library and Information Science (DLIS), her fellow students and the profession. Hannah is known by her instructors to be an active participant in class activities and to have strong intellectual abilities. She served as AGLISS president for two years where she created ways to help students form connections with LIS professionals. She collaborated with DLIS alumni board and organized events such as the annual resume workshop, common read, movie nights and social events. She also created a system to help make the student newsletter process easier and worked with the Graduate Student Association Senate to make the budget equitable to all students. Hannah continues to support AGLISS after she completed her studies last fall. She has presented her course project at the 2020 symposium which demonstrates her professional knowledge and skills in creating a digital tool to support humanities inquiries. The faculty considers Hannah to be resourceful, hardworking and service-oriented. These are qualities that will make her a great leader in the LIS profession.

Prior Students of the Year: